tizlu alias Tiziano Lucchese started his artistic career in 1992 as a painter, singer-songwriter and editor of a teen-magazine. As a multi-talented artist he felt attracted by many art movements. Thereon he self-actualised himself as a photographer, played as an actor on small stages, painted on large canvases, composed, written and performed pop songs and children’s music, wrote stories and directed and produced commercial and fictional spots and shortfilms.

After stopping in areas of advertising and publishing, his film “Schalt Dich Ein!” was awarded first prize at 2008 UN Conference on Biological Diversity. This and a personal recommendation from the Martin Scorsese DP and friend Michael Ballhaus led Tiziano to devote his artistic energy exclusively to the genre of film and television. 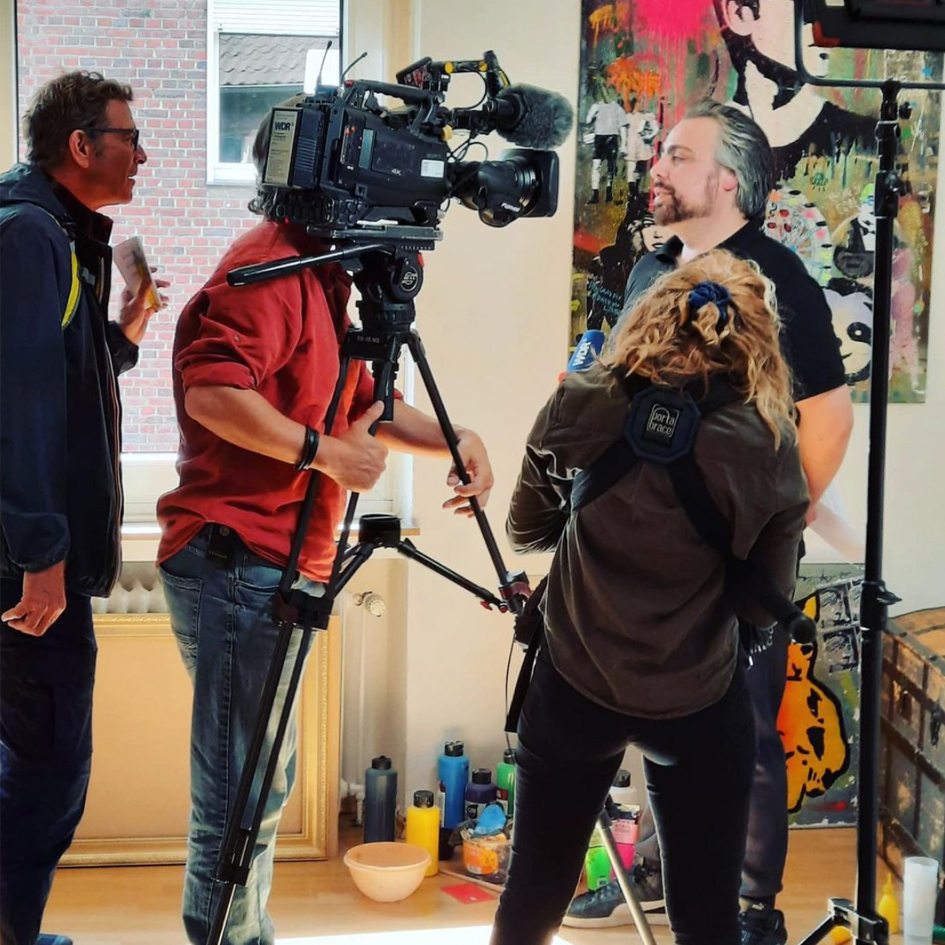 He studied Art and Technology in the Netherlands and graduated as an artistic engineer and received a Bachelor of Art and Technology in Broadcasting and Film. From then on he worked as a free author and director for commercials, as editor for various TV formats and as filmmaker. He realized Prime-Time shows for large broadcasters, developed show formats and produced pilots. The short „TRÄUMER“ reached an audience of millions and was proposed by the Federal Association of German Short Films for the German Short Film Award, the most important national award in this section.

Today he lives in Germany and works as free creative professional and artist.

Pictures by Roberto Schirdewahn, myself,  or modifications for presentation from www.unsplash.com